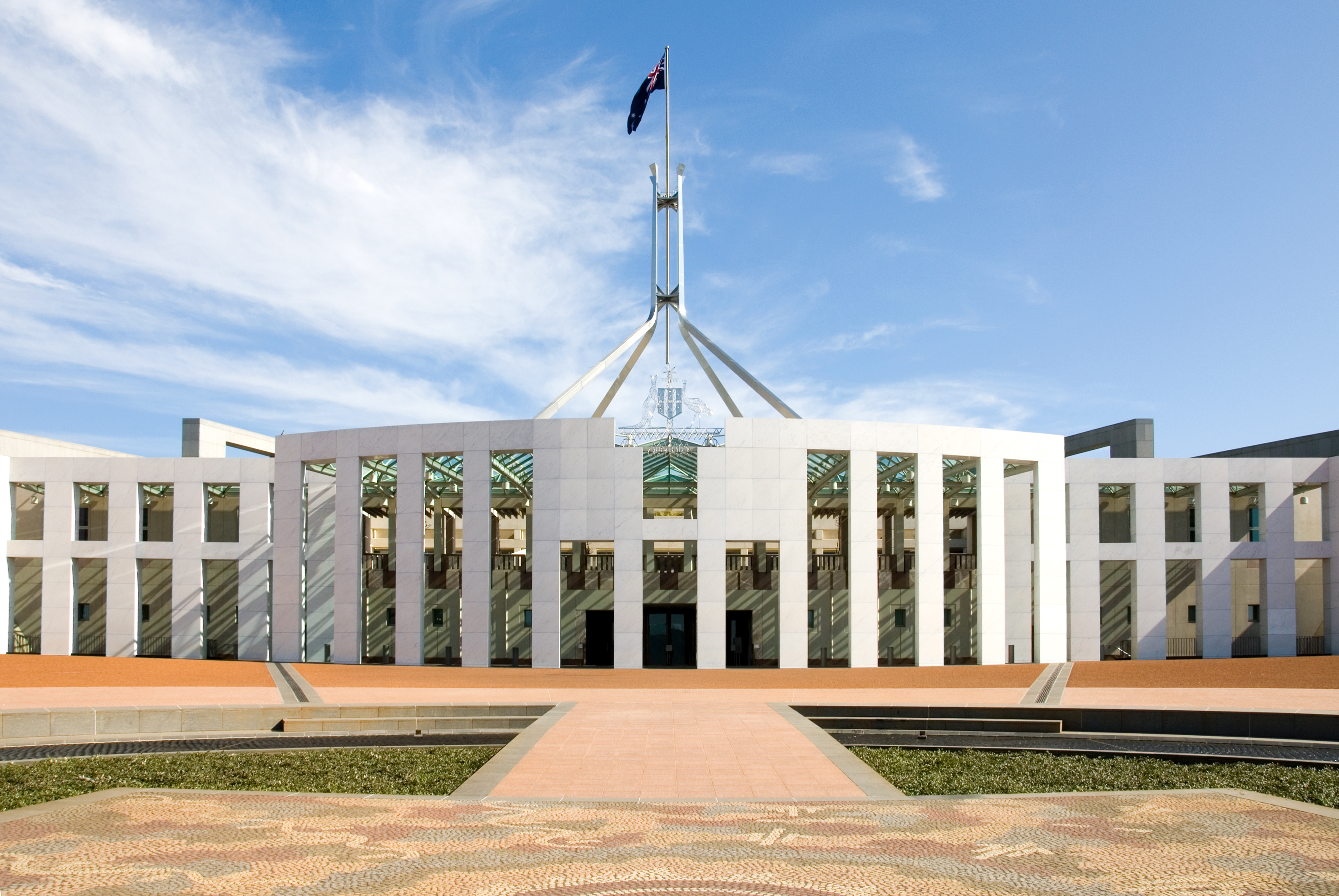 Australia’s capital city, Canberra, is a very important battle ground for the major technology vendors. Google and Microsoft both like to be seen in the press among the nation’s government heads and decision makers. While Google have had a few wins, Microsoft’s latest wins may give it the advantage in the Cloud wars within the Azure platform.

Google’s history in Canberra
Google has played an active role in National Government agencies for a few years now. Notably, Google Cloud Premier Partner Dialog Information Technology was added to the Government list of preferred suppliers (the Whole of Government Cloud Services panel) in 2015. Later that same year, IT provider Oobe completed a two year project rolling out Google Apps for Education to the Australian Defence College. More recently, in June 2017 Google opened a Cloud Platform region in Sydney, opening the doors to in-country data storage and reduced latency. While we’re only a few months down the track since that announcement, more Australia Google success stories will be inevitable.

What Microsoft does well
Microsoft’s historic wins don’t make the headlines because, well, they are Microsoft and are expected and ingrained in large, legacy organisations like governments. With Enterprise scale and security controls a no-brainer for their on-premises products, Microsoft set out to convince the Australian Government that their Cloud is just as secure. That got the official seal of approval in late June 2017, with Azure, Dynamics CRM Online and Office 365 added to the Australian Signals Directorate Certified Cloud Services List.  This enables ‘Unclassified’ date to be stored and processed in the Microsoft Cloud, which is not intended for public release and may be sensitive. AWS, Salesforce and IBM are also on the list, while Google is not.

Strategic location of the new regions
Tom Keane, Head of Global Infrastructure, Microsoft Azure is quick to point out that Microsoft will become “the first major cloud provider to offer regions specifically focussed on the needs of government and their partners in Australia.” Available in the first half of 2018, the new Azure regions will be capable of handling both Unclassified and Protected data, with Protected being the first level of national security classified information. The Canberra location is key to achieving this, enabling Microsoft to form a partnership with Canberra Data Centres – who already hold accreditation to store even Top Secret classified data. Another key factor of this location is the secure Intra-Government Communications Network (ICON) used by government agencies and customers. ICON users will be able to connect directly to the Canberra Microsoft Azure regions.

Conclusion
The great thing about stories in the media is what has been left unsaid. Microsoft has certainly scored some important wins in the battle for government dollars, cutting any red-tape from the use of Microsoft’s Cloud. You can bet that Google won’t be surrendering that easily, so we wait for their next move. It might not be as exciting as House of Cards, but it is interesting to watch the vendors fight it out in Australia’s capital. In a country as small as Australia, will there be enough Government agencies for them both to happily co-exist?