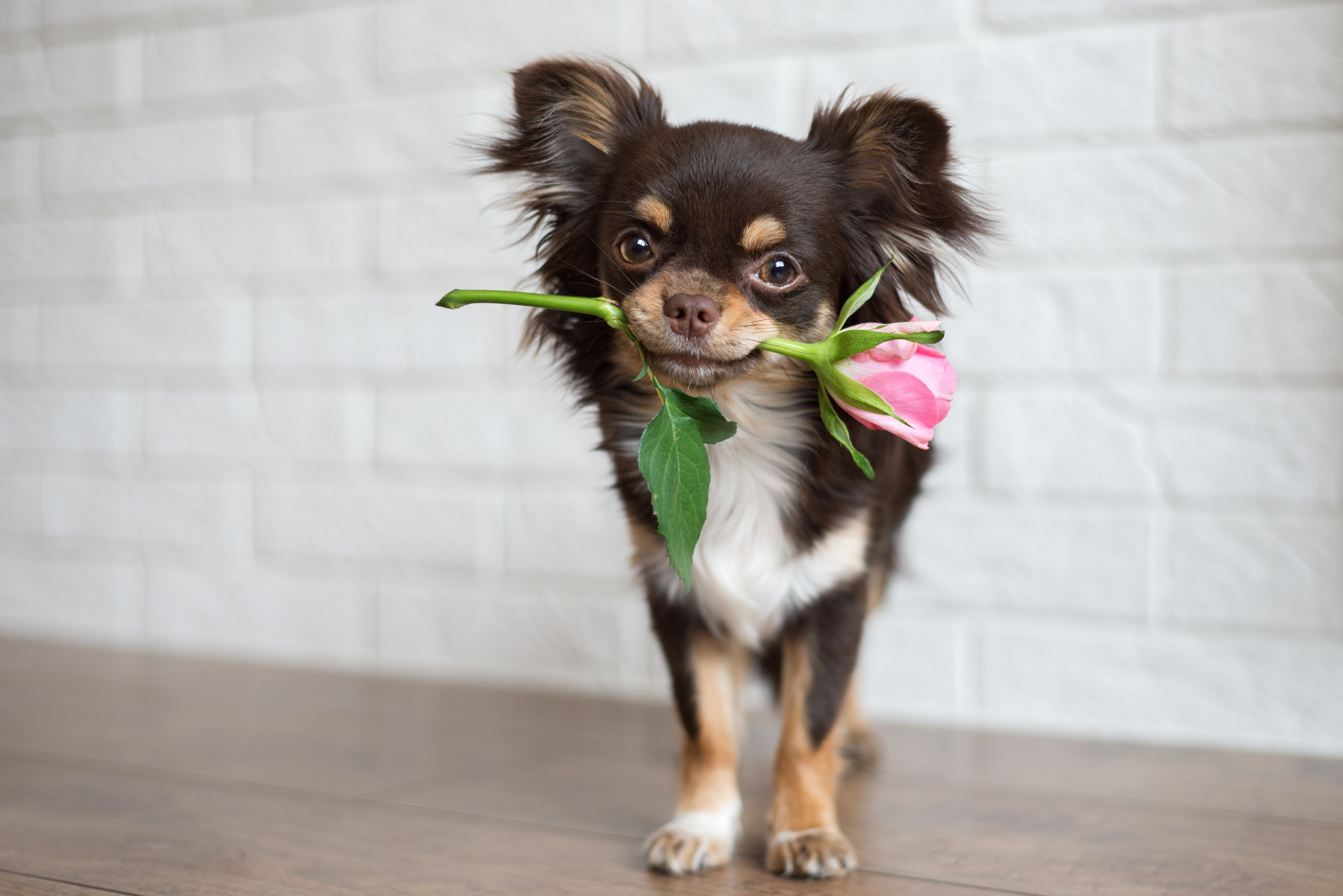 It’s no secret I am a big fan of Tintri storage, based from my previous blog postings on exchangegoddess.com. So to hear about some their news announcements today is pretty exciting. Today on May 17, 2016 Tintri announced several new products that enables enterprises to Scale Out and build their own cloud platform using the industry’s largest All Flash Scale-Out. According to the press release the scale out platform can support up to 160,000 VMs, 10 Petabytes of capacity and 6.4 million IOPS, for less than $1/GB.

The new line of products include:

An admin’s point of view…

As with any vendor product announcement there is always a lot of hoopla and fanfare that comes with it. When I first heard last August that Tintri was releasing an all flash model; I thought to myself, isn’t the current storage array fast enough? I personally have used their Hybrid arrays for a diverse workload and it performed like a champ, so why all flash? When I asked several Tintri SE’s about the reason for the all flash model, I was given the generic answer of “for specific workloads”. Hmmmm….

Now let’s flash Forward 9 to 10 months later (no pun intended), and they are releasing 9 more all flash arrays. This time I am not as skeptical but rather championing them, because Tintri has hit the mark. I say that because over the last 9-10 months, I have been reviewing new storage for my current Exchange environment and for other workloads. During the research and many dog and pony shows with various storage vendors we came to the conclusion that utilizing all flash was just about the same cost as traditional spinning disk.

Utilizing all flash we could consolidate multiple types of workloads on an array and get optimal performance on a small footprint at the same cost as traditional array that could potential span across racks. This was now a business decision, because we knew we could get the performance we needed by buying a ton of spinning disks but factor in the cost of running those racks of disks, why would we? Moving to all flash we not only could get performance and speed for multiple workloads for the same price as traditional spinning disk arrays but we were getting a datacenter operation cost savings on top of that. Woot! Who doesn’t love to save money especially when IT is typically known to be spenders? So back to my point, Tintri seems be very aware of what IT enterprises are doing and/or wanting to do, and aligning their business to those needs. At the end of the day, as a customer we really don’t care what the hardware is behind that storage as long as we are getting performance AND also bringing some sort of value to the business. If my storage is going to save me money and allow our business to grow that’s a win.