A Look at the Billionaire Space Race 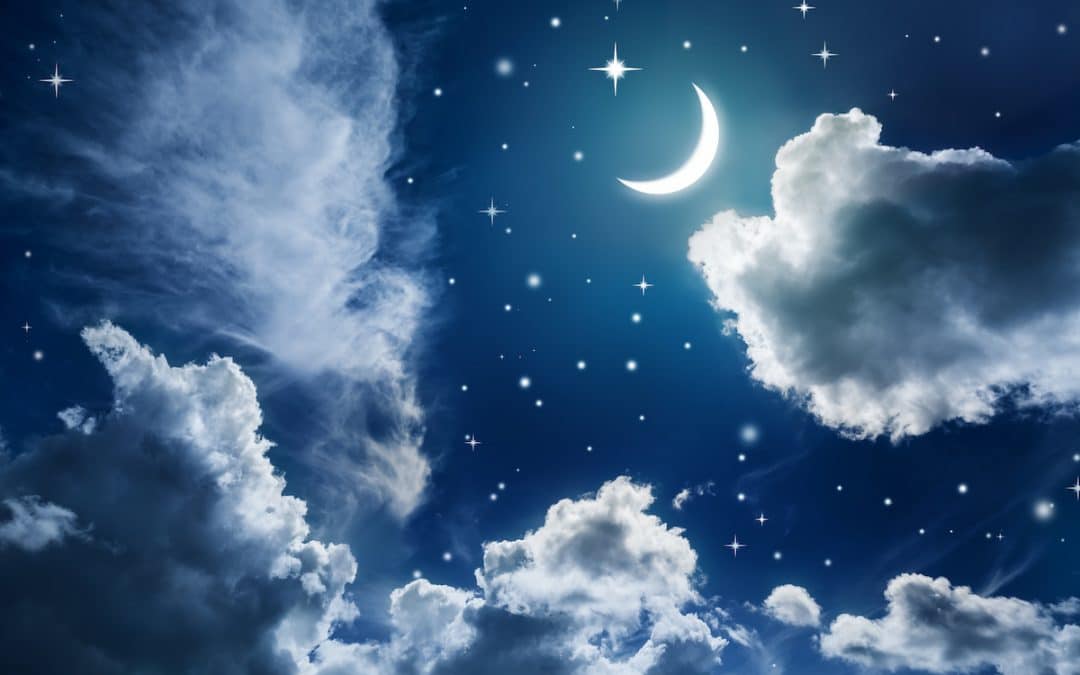 This summer’s news was full of the billionaire space, or the race between Blue Origin and Virgin Galactic to get their founders into “space”.  We’re going to take a closer look at what happened, and how it was achieved, since there were two very different methods to getting there, but first let’s get a very important question out of the way:

While everyone is quick to say you’re an astronaut if you’ve been to space, “astronaut” is a term coined by NASA and does have a meaning behind it.  In fact, it is the FAA who determines who and is and who is not an astronaut.  It does not appear that either have applied for official astronaut wings.

Richard Branson’s Virgin Galactic takes a very interesting approach, launching from a plane in the sky.  The Unity spacecraft basically looks like a plane with some rockets strapped to it, and that’s what it is.

It’s more modeled after a plane with a number of alternations to be able to fly to the altitude it reaches – a whopping 50 miles high during Richard Branson’s flight.  Then it lands pretty much like a regular plane.

One of my favorite things about Virgin Galactic is that they have always been clear on what they are – a space tourism company.  Their goal is to make space flight obtainable with their re-usable plane, allowing customers to get phenomenal views from the edge of space, and experience weightlessness for around 4 minutes.

The New Shephard capsule on the Blue Origin rocket is pretty classic as far as space design goes.  The rocket/capsule method has been around pretty much since the beginning of spaceflight, and this is no exception.

On New Shephard’s mission, carrying Jeff Bezos, the capsule reached over 60 miles in altitude, which again, is pretty high up there.

The International Space Station orbits at around 200 miles high, for reference.

Don’t get me wrong, space isn’t easy, but I haven’t been quite impressed by what Blue Origin has accomplished.  While it is still an amazing (yet expensive at prices in the “multimilion” range) experience, I was hoping for a bit more from a space cadet with that much money.

Space X and Blue Origin have been fighting for years and years, especially when it came to launch complexes at Kennedy Space Center, where the space shuttle used to fly from.

Space X is a bit ahead of Blue Origin, and has been launching crewed capsules to the International Space Station.  In fact, Space X is launching the first civilian crew to space, as in they will actually orbit the earth.

Like everything in the IT world, if you ask if Blue Origin or Virgin Galactic is better, you’re going to get the answer “it depends” since it really depends on what you’re criteria are.

If you’re looking for somewhat obtainable spaceflight, then Virgin Galactic is the winner.  Richard Branson’s goal has always been to make spaceflight obtainable for as many as possible.  Is it truly spaceflight?  Well I wouldn’t say no if someone bought me a ticket.

As for Blue Origin, well, as a space enthusiast (that doesn’t hide their love of SpaceX), I’m just not sure what Blue Origin really wants to be when it grows up.  Now that Jeff Bezos has retired from Amazon, will we see him working ore with Blue Origin?  Who knows!  With prices in the multimillion dollar range, passengers won’t be scrambling to hop on board.  Again, I probably wouldn’t say no!

At the heart of it, these are two companies with different technologies, and different goals.  At the end of the day, any furthering of spaceflight and rocketry is fine by me, and I’m looking forward to what’s next for both of them.