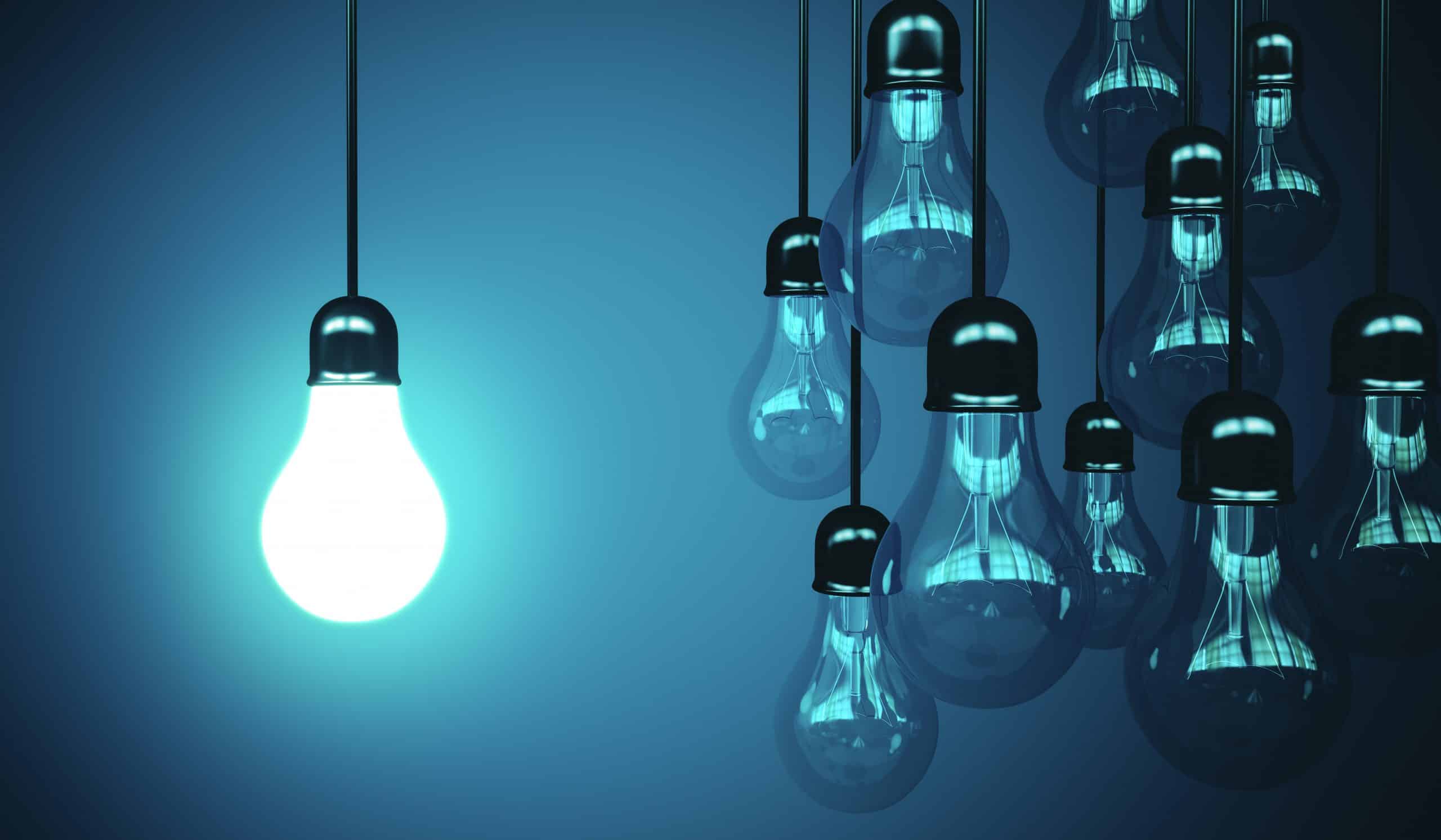 Microsoft Build was held in May 2020 as a 2-day online event. They announced a lot of stuff, and I’ll share the things that really grabbed my attention this blog post. If you want the entire list of announcements, you should really consult the Microsoft Build 2020 Book of News.

From face-to-face to in-person event in 8 weeks

Microsoft Build 2020 is a great example of an in-person event turned virtual. Microsoft seems to have hit many of the suggestions I made in a previous post about designing virtual events: take time to redesign, make your conference available to audience who couldn’t attend previous in-person conferences, design interactivity, think differently about place and time.

I was amazed when Jeramiah Dooley (Microsoft) told us that the Microsoft Build team designed, built, and executed the event in 8 weeks. He pointed me to a video featuring Bob Bejan, Microsoft CVP of Global Events who shared some great insights from that design sprint to make Microsoft Build a virtual conference.

95% of the presenters were remote, and that alone presented technical challenges. He reflected that the team realized that “this ability for people to watch tv and absorb a lot more info is a fundamental difference. Because you’re doing this in a cinematic approach versus theatrical approach… time compresses. You’ve got to think of time in a different way”. More in this video:

There are many reasons the virtual event worked. First, they didn’t just lift and shift the face-to-face programming into Microsoft Teams. They produced an online, digital event. It wasn’t just execs and subject matter experts connecting to a webinar platform from their home offices. The event went on for 2 straight days, hosted by teams around the globe as the event followed the sun. My friend Sonia Cuff (Microsoft) was the host in Australia!

The hosts interacted in real-time with attendees via social media boards. One example I saw was a Microsoft veteran explaining another host about the four-heads (foreheads?) book, and someone tweeted a picture of it.

Finally, you could follow and participate with the show from so many vantage points: the official event platform, twitter, twitch, even watch parties. I think that Microsoft did an amazing job designing and executing a virtual conference!

Now, let’s get to the conference itself.

Microsoft Build – Not Just for Devs

While Microsoft Build is the primary conference for Microsoft developers, it would be a mistake for infrastructure people to ignore this conference. Check out these announcements, while they will empower developers, the infrastructure teams are going to have to make them enterprise production ready. If you don’t keep up with what is coming, how will you be able to support your developers?

Here is a quick look at the announcements that really caught my eye. I could write a blog series on each of them, so here is a synopsis of each.

Microsoft did a great job of designing and executing an engaging virtual conference when they couldn’t host the annual conference face-to-face, and they did it in 8 weeks! Although this conference is aimed at developers, many of the announcements are actually infrastructure announcements.

Developers are going to need a robust platform as the norm for application building shifts to a very distributed model. Conference like this help infrastructure teams understand how that platform needs to be built and are a great place to learn what’s coming so that you can have collaborative planning conversations with your development teams.