Is Speech Recognition or Dictation in Windows 10 Good Enough Yet? 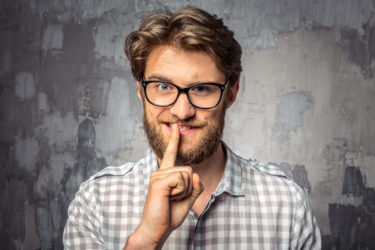 Is Speech Recognition or Dictation in Windows 10 Good Enough Yet?

In the Windows 10 Fall Creators Update (1803), a new voice recognition option turned up. There was still the older ‘Windows Speech Recognition’ which has been around for a while, but Dictation https://support.microsoft.com/en-au/help/4042244/windows-10-use-dictation seems to be a more modern implementation. I couldn’t find too much online on why both existed, so though I’d put them to the test.

Without any setup (assuming your Windows 10 Language is set to English (US)), pressing the Windows Key + H will bring up a speech bar that gives a text prompt on what it’s expecting:

After it’s worked itself out, you’re ready to go – no training or phrases to go through.

In the past products like Nuance’s Dragon from years ago had dictation aspects for your use. whether you’ve used this product in the past or not be aware that, setting up the dictation was a long, tedious process to go through.   Then if you were lucky you would only get a somewhat reasonable level of accuracy. These days Nuance’s Dragon is much easier to setup, the process is streamlined and they are still the industry leading solution for speech to text.

“I am testing speech to text recognition through Windows 10. I’m expecting a bunch of errors and I’m not speaking very slowly so we’ll see what happens”

What came out was:

This wasn’t perfect, misinterpreting a word and putting the number ‘3’; but I then stopped, realizing I didn’t know how to do a full stop. When I said, ‘full stop’ it just displayed those words, so I deleted them. Upon deletion the speech application in Windows 10 showed this message:

Now I was stuck and I couldn’t even close the program.  So, I had to find the running process in task manager and kill it. Relaunching it came back and seemed happy again.

I was still wondering how I’d do a full stop during a dictation.  To figure this out, I had to look up the list of commands https://support.microsoft.com/en-au/help/4042244. I then discovered that I’d need to call it a Period, Dot or Decimal point. Blaming my non-American heritage, I’ll attempted to try again, but couldn’t get the software to recognize I was even talking.

One reboot later, I was ready to try again. Was Dictation mocking me though?

Moving on, here’s another attempt:

“I am using the in-built Windows 10 speech dictation software to type this. I expect some margin of error, especially since I don’t know what I’m going to say next. I was able to do a full stop. This is actually working quite well, better than what I expected – but I need to learn to say the commands for punctuation rather than expecting them to turn up with my pauses. I said pauses, not hoses.”

What came out was:

I am using the in built Windows 10 speech dictation software to type this I expect some mail of error especially since I don’t know what I’m going to say next. I was able to do a full stop. This is actually working quite well Better than what I expected But I need to learn to say the commands for punctuation rather than expecting them to turn up with my hoses I said poses no hoses

It seems to struggle with the way I say ‘pauses’. The only other major error was ‘mail’ instead of ‘margin’.

How does this compare to the older Windows Speech Recognition? I fired that up too, and after going through a basic setup wizard, read the same first sentence from my last attempt:

Wow, that was a train wreck of a sentence. Hang on though, Windows Speech Recognition supports Australian English. After changing my system settings and trying again:

That really wasn’t much better.

I played around with Speech a bit more and saw similar results – fairly accurate, but also started to look up and learn the commands to make corrections on the fly. There’s an art to pure dictating, just like typing.

At a really high level, the new Dictation software does seem a lot more accurate. Maybe once Australia is supported I’ll have an even better experience, but for my accent when only the US is supported, it’s on a pretty good start.

It might not be time to throw away specialist third party software yet, but for free and especially to offer those who need accessibility options beyond a standard keyboard to use a computer, I think it’s looking pretty good. 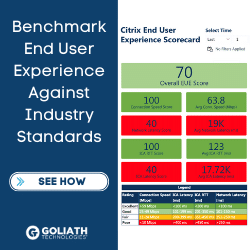 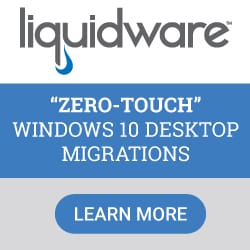 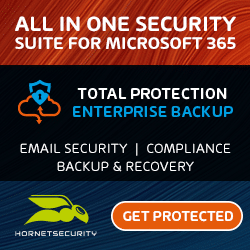