Three New vSphere 6.7 Features That Make the Upgrade Worth It 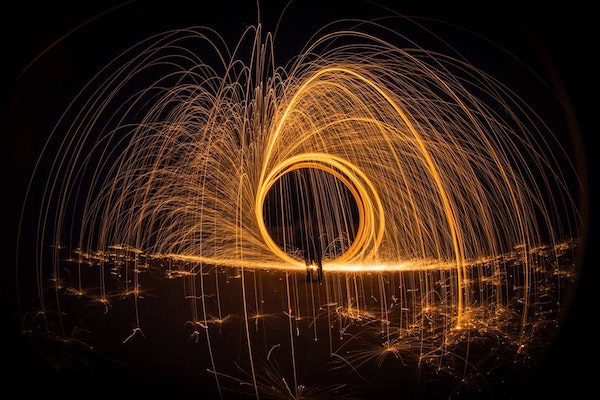 VMware has a long history of innovation, with many waiting with baited breath for new vSphere releases. From Storage vMotion to the VCSA, there has been so many interesting features released over the years. Each release alone is packed full of new features that can sometimes be hard to sort through, which is why I thought long and hard about my favorite vSphere 6.7 features. Here are the three new vSphere 6.7 features that make the upgrade worth it.

Listing vCenter Server 6.7 as a single vSphere 6.7 feature may not be doing it enough justice, but the fact is the enhancements to vCenter make it one of the most compelling reasons to upgrade. First of all, we know everyone loves to blame vCenter when something is wrong in their vSphere environment. vCenter 6.7 adds enhanced monitoring of the vCenter Server Appliance, this is handy because you can now easily tell people no, it isn’t a vCenter problem. In the rare issue there is a vCenter issue, this feature makes troubleshooting even easier.  Be sure to read the full blog post on the VCSA 6.7 release.  It also covers some exiting new enhancements to the VCSA architecture itself.

The HTML5 Based VMware vSphere Client

Technically speaking, you can count this under the vCenter Server 6.7 feature enhancements, but the speedy HTML5 based vSphere Client now has so many new features that it deserves some time of its own.  This isn’t the first time VMware has introduced a new client, and as we know from the past, sometimes it can take a while to become usable on a day to day basis.  One of my favorite additions to the vSphere Client is Update Manager, but there are many more like Host Profiles, vSAN, and Storage Profiles. This is a huge shift in manageability for vSphere administrators and operators since we all know flash can be troublesome at time. This vSphere release will allow for much wider use of the HTML5 vSphere Client.

Something we often overlook is that new releases of vSphere often introduce new Virtual Hardware versions that are packed full of features. Many times there are boring things like CPU compatibility in Virtual Hardware releases, but this release comes with some interesting new features. For example, in version 14, the maximum number of virtual disks is increased to 256. This is something that hasn’t changed in some time. The most interesting feature, however is Per-VM EVC. EVC, or Enhanced vMotion Capability is often seen as a tricky feature since it is applied at the cluster level. As of vSphere 6.7 and virtual hardware version 14, this is now a setting that can be applied to virtual machines individually. It is important to note that the VM must be off to have EVC enabled. You can find more information about this very interesting feature here.