Severless for the traditional infrastructure admin 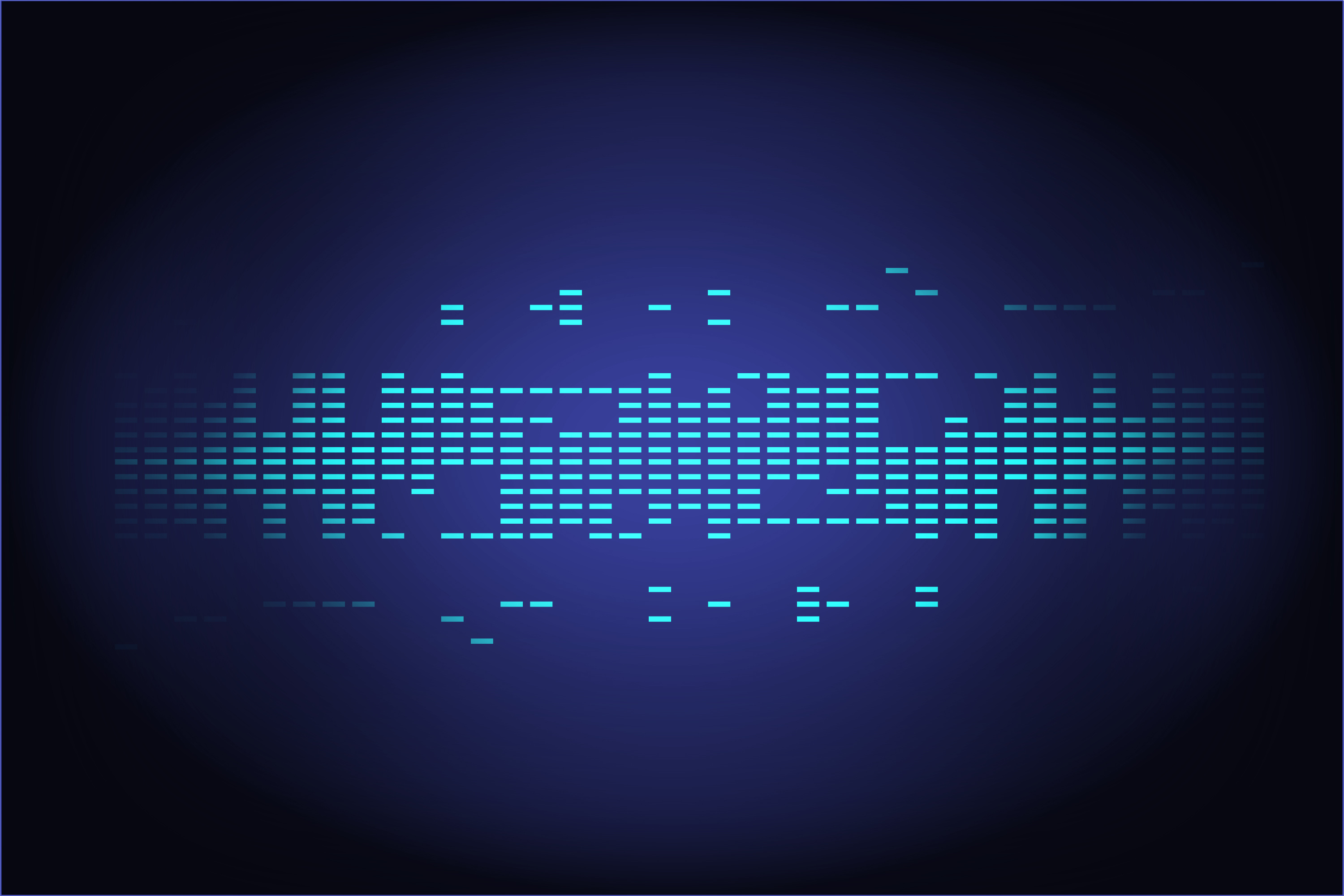 Serverless is the new buzzword everyone loves to hate. Is it a real thing? Is it a poorly named marketing buzzword? Is it something I need to learn about?

Table of Contents hide
1 What everyone thinks it is
2 Yes, serverless is a real thing
3 Why traditional ops people should pay attention

What everyone thinks it is

When I asked people on Twitter for a definition of serverless, I got some interesting answers.

It runs on servers. Hence, not serverless. pic.twitter.com/99V7olPbRT

I only pay for compute, and I don’t care where it runs.

Yes, serverless is a real thing

Even though it may be poorly named, serverless is actually a real thing. Some believe it may have started with a RackSpace “No More Servers” campaign back in 2009. This is the most complete definition I’ve seen, via Mike Roberts:

Serverless architectures refer to applications that significantly depend on third-party services (knows as Backend as a Service or “BaaS”) or on custom code that’s run in ephemeral containers (Function as a Service or “FaaS”), the best known vendor host of which currently is AWS Lambda. By using these ideas, and by moving much behavior to the front end, such architectures remove the need for the traditional ‘always on’ server system sitting behind an application. Depending on the circumstances, such systems can significantly reduce operational cost and complexity at a cost of vendor dependencies and (at the moment) immaturity of supporting services.

I encourage you to read the article, he does a great job of laying out what serverless is, and what it is not. One of the most common definitions I saw was FaaS, or Function as a Service. To put it plainly, FaaS means creating applications without having to maintain the underlying infrastructure. In other words, serverless.

Don’t discard the premise of this new way of creating apps because the name doesn’t describe what it does properly. As ops people, we know that of course someone is managing down to the metal. But bear in mind that the concept of serverless is really for the developers. Developers don’t want to worry about the metal, they want environments and canvases on which they can create applications that provide value to the business.

If FaaS, or serverless, is an option for your developers, what implications does that have for the business? How is the data being accessed and protected? Is that in like with your organization’s compliance requirements? What will it take for you to support your developers?

We may be stuck with the name serverless, but don’t let the goofy name deceive us  into ignoring an important architecture.